Establishment of the Finnish Energy Club 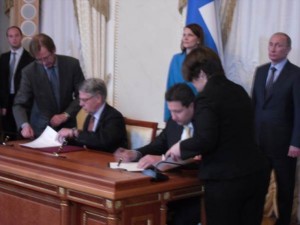