Green fuel, also known as biofuel, is a type of fuel distilled from plants and animal materials, believed by some to be more environmentally friendly than the widely-used fossil fuels that power most of the world. In the desperate search for alternative energy sources, green fuel has evolved as a possible fueling option as the world drains its fossil fuel resources. Detractors suggest that the term “green fuel” is a misnomer, as the processing of crops into biofuel actually creates a considerable amount of pollution that may be just as damaging to the environment as current practices.

In creating basic forms of biofuel, crops are broken down into two types: sugar producing and oil producing. Sugar and starch producing crops, such as sugar cane or corn, are put through a fermentation process to create ethanol. Oil producing plants, like those used in vegetable oils, can be used much like fossil sources of oil; they create diesel that can be burned by cars or further processed to become biodiesel.

Recent technological innovations have created the fields of advanced biofuels, which focus on non-food sources and waster renewal as energy. By converting landfill material, as well as wood and inedible plant parts, into green fuel, we not only cut down on the use of fossil fuels but also effectively recycle enormous amounts of waste. These biofuels help quell the debate on whether growing crops for fuel will result in fewer available food crops. 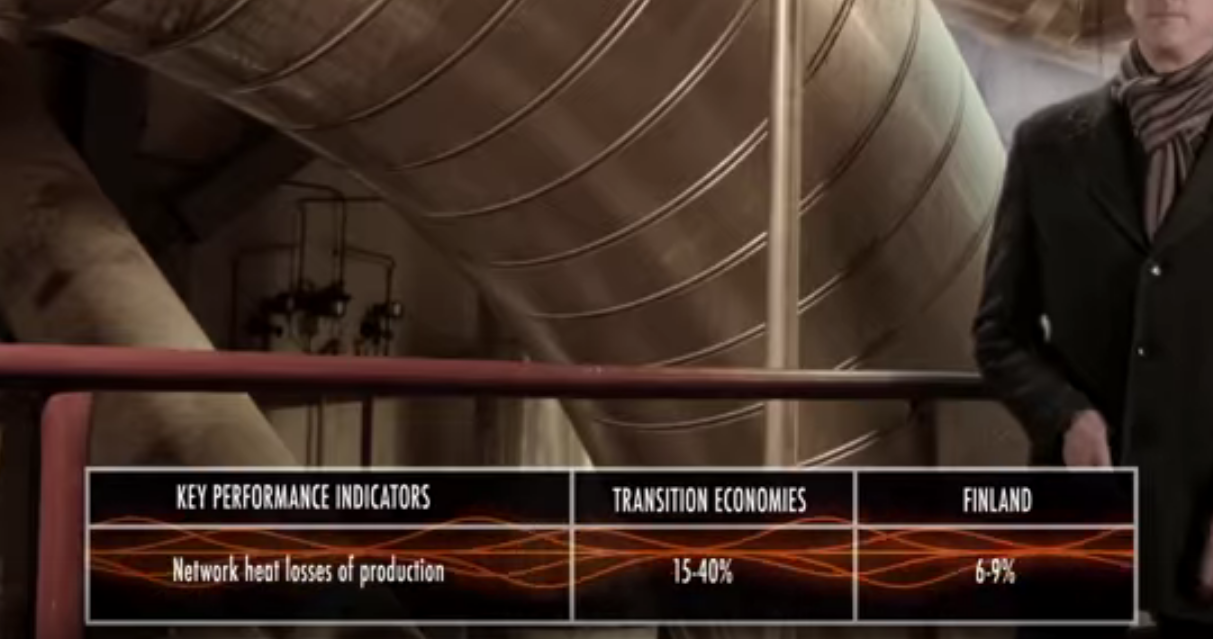 A new form of fuel can literally called green, as it derives from green algae. Algae, often seen growing on bodies of water, is a tiny plant with a rapid growth rate. Its usefulness as fuel derives from the fact that it has an extremely high oil content that can be processed like other oil-producing crops. Many countries are now doing extensive research on algae, which is easy to cultivate and grows extremely quickly. According to some estimates by start-up algae oil companies, one acre of algae can produce 200 times as much oil as one acre of corn.

Some detractors warn against the assumption that green fuel is free from pollution-causing attributes. The processing of sugar and starch plants into ethanol has come under heavy criticism in recent years; not only do these plants take away food-growing space, the fermentation process releases considerable pollution into the air. Moreover, green fuel does not necessarily burn clean, and may emit formaldehyde, ozone, and other carcinogenic substances when used.

It is not yet clear whether the green fuel currently available is the wave of the future or merely an interim step on the journey away from fossil fuel use. Governments around the world are devoting enormous resources to the research of clean, sustainable fuels to replace the pollutant and quickly disappearing oil reserves used today. Green fuel may not be a perfect solution to the problems of oil need and global protection, but it remains an important innovation that may pave the way to a better future.